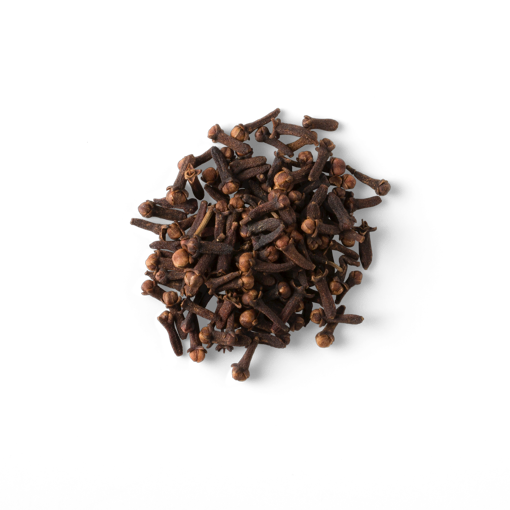 We use cloves to season our Barbacoa. They’re added to our spice blend to impart their warm, aromatic flavor. And if we served eggnog (you know that it’d be crazy delicious), we’d be using cloves in that as well.

Take it or leaf it

In the 1600s, the almighty Dutch United East India Company tried to sustain their monopoly on cloves by destroying all the clove trees in Indonesia that they didn't own. But a pesky one named Afo survived. Then, in 1770, an even peskier Frenchman took some of Afo's seedlings to France, then to the Seychelles, then finally to what is now the largest producer of cloves, Zanzibar—thus ending the Dutch's grip on the spice trade. The roughly 350-year-old Afo, by the way, is still alive and kicking on the slopes of a volcano in Indonesia's Spice Islands. Moral of the story: don't mess with Afo.

Where we use it 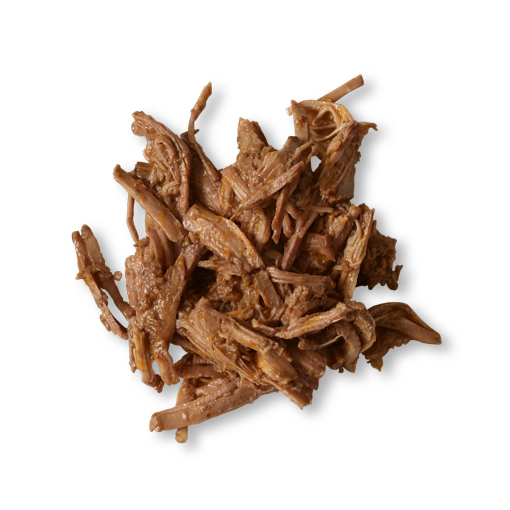